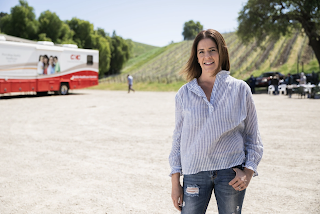 Though Direct Relief might be the fifth-largest charity in the United States (according to Forbes Magazine), that doesn’t mean the Goleta-based nonprofit never endured lean times. In speaking about next weekend’s Santa Barbara Wine Auction, Direct Relief’s vice president Heather Bennett explained, “[Winemakers] Jim Clendenen and Frank Ostini started this connection between the Santa Barbara Vintners Foundation and what was then Direct Relief International, and they helped us pay the bills when we really needed the support.”

That was way back in 2000, the year of the first Wine Auction. While the Vintners Foundation’s biennial gala continues to support Direct Relief’s internationally minded efforts two decades later, it now also directly helps the region’s farmworker community by benefiting Community Health Centers (CHC) of the Central Coast.