What the Drought Means for California Wine 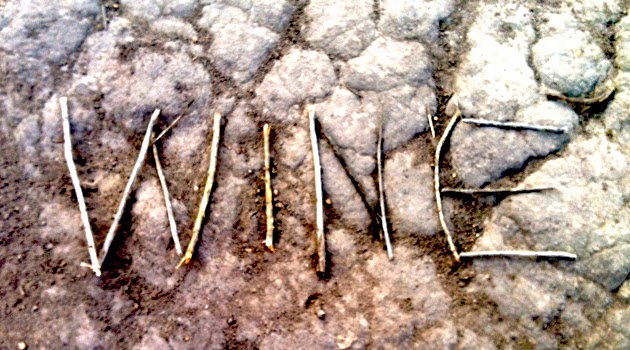 Earlier this month in Sacramento, Governor Brown issued an official drought declaration. In Sonoma, after last year's record dry year, some vineyards ponder whether it's better to lose this year's harvest by cutting all the fruit to save the vines themselves. In San Luis Obispo County, people have had to dig wells twice as deep, from 350 to 700 feet, to reach the once plenteous aquifer. Throughout the state, local governments are trying to establish new drought-related rules.

The Grapes of Super Bowl Wrath 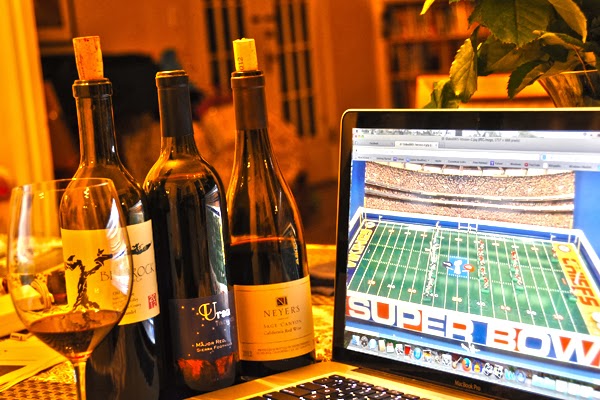 While both football and wine have punts (the wine one is the dimple on your bottle's bottom), they might not seem to have a whole lot else in common. Wine just doesn't seem enough smashmouth for our national game of violence, let alone as burp-worthy as beer. That said, many former NFL players and coaches have gone the winemaker route once they retired. Mike Ditka had his Kick Ass Red (what else would he call it?), Dick Vermeil makes a Jean-Louis Vermeil Napa Cabernet that sells for over $250 a bottle (now that's one clever coach), and Terry Hoage followed up his 13-year career as a defensive back by starting a vineyard in Paso Robles (in 2008 he was named one of the Top New California Wine Producers by Wine Spectator).

The Sound of Silents

Silent films weren’t actually silent. True, the acetate didn’t have sound attached, but even in the smallest of cinemas, someone banged along on a pianny. That’s why the free upcoming screening of Harold Lloyd’s 1923 comedy classic Safety Last! at the Granada Theatre is a must-see: You know that image of a guy hanging from a clock face high above the roadway? That started here. Even better, it’s getting accompanied live by noted pianist Michael Mortilla on a concert grand. “There’s an elevator, but if I’m going to make a grand entrance playing up from the bowels of hell, I don’t know,” Mortilla joked during a recent phone call.

Want to read the rest then do so at the Indy's website.
Posted by George at 2:35 PM No comments:

A New Wine For the Santa Barbara International Film Festival 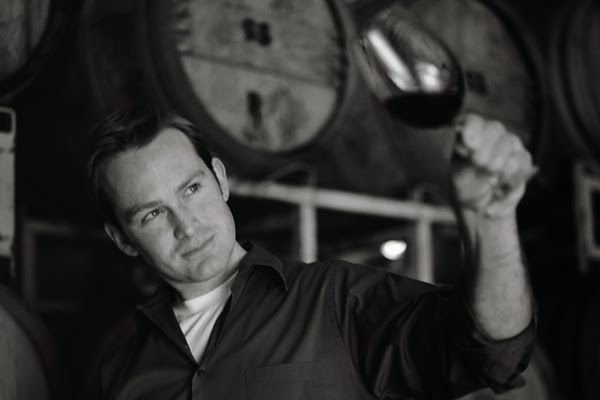 The Santa Barbara International Film Festival (SBIFF), 2014 edition, has got Oprah and Leo and Marty, Hollywood A-listers so big they don't need last names. But that's nothing new for this typically star-studded event wisely nestled amidst awards season and a mere 90 inviting miles from L.A. This year, however, it has something it never had before -- dedicated wines -- that share one of cinema's founding names, Lumière. "It just occurred to me that this was a natural, wine and art are really much the same thing," says Bion Rice, CEO of Sunstone Estate Winery. "I look at winemaking as an art and not a craft. The way winemakers finish their wines is similar to how directors complete their films. It's a gut, instinctual process, blending together components to make something bigger."

Want to read the rest then do so at KCET's blog.
Posted by George at 10:51 PM No comments:

Email ThisBlogThis!Share to TwitterShare to FacebookShare to Pinterest
Labels: a start and a nudge, Bion Rice, KCET, SBIFF, Sunstone, wine 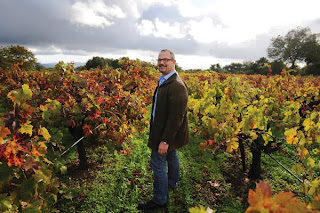 While there's an accent in Jon Bonné's name, he doesn't prefer one in his wines. His new utterly-compelling book The New California Wine: A Guide to the Producers and Wines Behind a Wine Revolution (Ten Speed Press) can be read as a fight against what he calls Big Flavor: the over-ripe wines that obliterate sense of place or nuance that first came into style in the 1990s. This is the kind of book where the comment "he dialed back his style" is the ultimate compliment.

Want to read the rest then do so at the KCET blog.