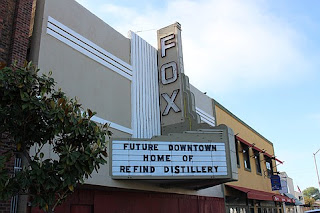 Once you start looking for ways to repurpose things, you can find opportunities everywhere. Take Alex and Monica Villicana, owners of Villicana Winery in Paso Robles. In 2011 Alex came up with the clever idea to take the bleed-off grapes early in the wine process — the saignée, which is often used to make rosé, or worse, just dumped — as the base for distilling spirits. And why not? Eastern Europe uses the potato because it’s cheap and plentiful, not for any intrinsic reasons.

Email ThisBlogThis!Share to TwitterShare to FacebookShare to Pinterest
Labels: a start and a nudge, distillery, Independent, paso robles, Re:Find, Villacana 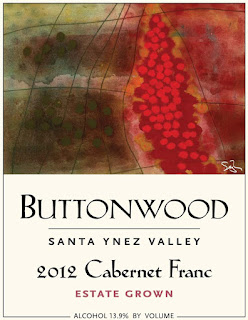 Buttonwood 2012 Cabernet Franc Santa Ynez Valley:  The perfect, somewhat different summer wine, this cab franc is both light on its feet and full of flavor. That’s no surprise coming from the 2012 growing season that let winemaker Karen Steinwachs and her team pick on Halloween — talk about hang time!

Want to read the rest then do so at the Independent's site.
Posted by George at 7:00 PM No comments:

In Which I Point To Me Talking about Me 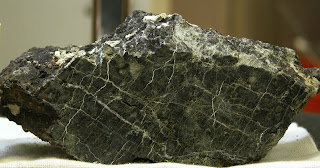 I got a rock. Actually, that's Serpentinite (thanks for the photo NOAA), and it makes an appearance in Feast Days. And I got to talk about that cameo, plus a bunch of other things, thanks to David Starkey, who interviewed me about the chapbook for the Independent.

George Yatchisin’s newest collection of poetry is Feast Days. Yatchisin is the communications coordinator for the Gevirtz Graduate School of Education at UC Santa Barbara, and he writes about food and drink for venues such as The Santa Barbara Independent and Edible Santa Barbara.

You took some time off from writing poetry. Can you talk about that a bit and discuss why you’ve come back to it?

It was a good, no pun intended, 15 years off, actually. I came up with two half-jokes to explain it. The first was, either I could write poetry or be happy. The second was, you can only write the “language is a tool that fails us” poem for so long before you at least convince yourself. It was also that I didn’t feel language coming to me in poetic ways; I didn’t stop writing prose, but you get to be easier on yourself in blogging and journalism — there’s not that same need for precision and concision. I say that with all apologies to brilliant journalists like Joe Posnanski, Ellen Willis, Molly Ivins, etc. Then in some ways, poetry came back to me.

Test Pilot Takes Off in the Funk Zone 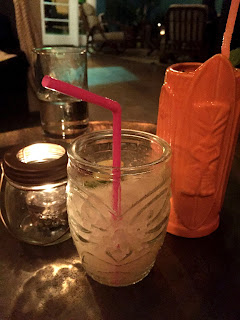 Don’t let the kitschy glasses with their totem pole faces fool you. While Test Pilot is indeed tiki-inspired, this new Funk Zone hotspot is not mired in the Polynesian motif of yesteryear. “We didn’t want it to be a classics bar,” said Brandon Ristaino, who owns this establishment as well as The Good Lion on State Street with his wife, Misty. “We wanted to modernize the drinks, clean them up, dry them out. In some, we switched out the rum.” 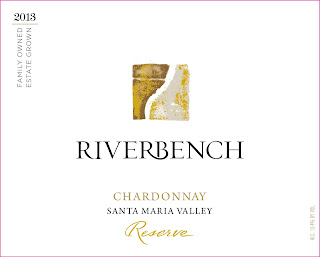 Riverbench 2013 Reserve Chardonnay: Of the delicious handful of chardonnays that Clarissa Nagy makes for Riverbench, nothing pleases quite like this reserve. Their goal was to add some oak (50 percent new French) for flavor and structure yet not create a butter bomb, and Riverbench nailed it, creating a luscious, creamy white with enough acidity to make this a perfect food wine, too (think anything from fettuccine alfredo to lemon-caper sole).