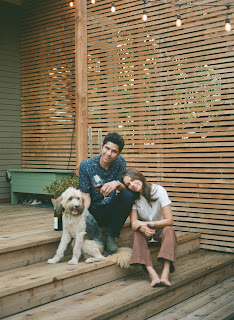 While most people know the sad tale about how the auto industry and its corporate fellow schemers offed public transportation in Los Angeles, few know what Prohibition and urbanization did in Los Angeles' flourishing wine production. Indeed, the original seal of the County of Los Angeles — from 1887 until a surprisingly late 1957 — was a cluster of grapes.

In the last 30 years, wine production has exploded throughout Southern California. Take Santa Barbara County, which was named the Wine Enthusiast's wine region of the year in 2021. In the late 1980s, there were 29 wineries; today, there are well over a hundred (one might have opened during that sentence). And even Temecula has survived glassy-winged sharpshooters eating nearly half their vines in the 1990s and a bad rep thanks to recovering from that disaster to become one of the state's hottest wine regions. Now, Southern Californians are making wine from the Mexican border to the Cuyama Valley. Here are just a few of the best small producers.

Want to read the rest, then do so at KCET's website. (And thanks for having me back, KCET!) (That's Say When in the photo above.)