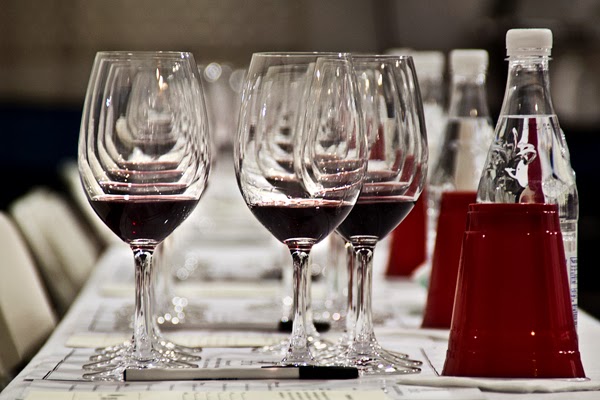 It's awards and festival season, so a time for red carpets and the furious flashes of countless photographers. But not all cameras are aimed at Hollywood hotshots -- some are pointed at grapes and other stars of the wine industry. And in Southern California, one of the most acclaimed wine photographers is Bob Dickey: his photos appear in countless publications and on winery web sites; his work often the official visuals for the Santa Barbara Vintners Association.

Want to read the rest then do so at the KCET Food Blog.
Posted by George at 5:30 PM

Email ThisBlogThis!Share to TwitterShare to FacebookShare to Pinterest
Labels: a start and a nudge, Bob Dickey, Fiddlehead, KCET, wine