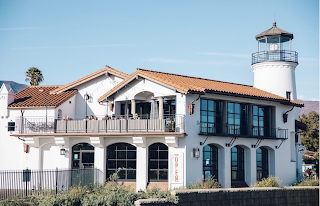 The steadily growing Bluewater Grill chain may be opening a new outpost every year — there are 10 so far from Catalina Island to Phoenix — but the goal for each restaurant is to stay grounded (or “sea-ed” perhaps?) in its region. The pandemic provided the opportunity to refocus that mission at our own Bluewater on Cabrillo Boulevard, which opened in 2018. Specifically, the restaurant hired new executive chef Alberto Torres, a 30-year Santa Barbara resident formerly at Hollister Brewing Company and Chuck’s Waterfront, as well as a new GM, Autumn Vaughn, a rising star in Bluewater’s ranks.