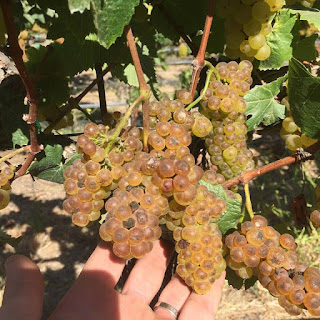 2015 put the fear of god into many winemakers, if god is someone who doesn’t like grapes. Yields were down across California, often 50% down. The dreaded drought that began in 2012 continued, and while the quality of the grapes was strong, their amount was scant. “As much as we hate the drought,” Doug Margerum of Margerum Wine points out, “The struggling vines are giving us some pretty magnificent fruit to work with.”

Wat to read the rest then do so at the Santa Barbara Vintners Association blog.