9 Rules for Fun at Wine Fests 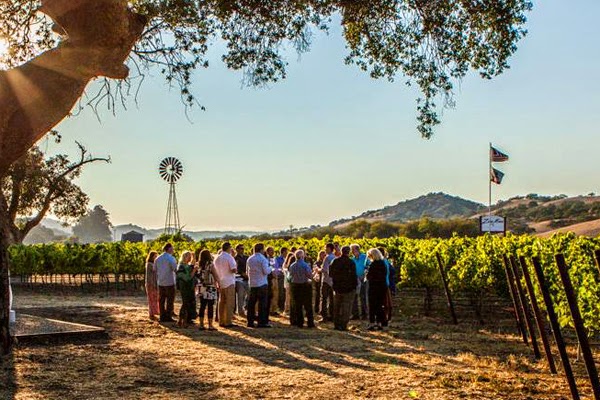 Not just flowers but festivals bloom in spring -- it's a prime time for wine regions to pull out all the corks, as it were. In just the next three weeks one doesn't have to wonder too far to attend the Santa Barbara Vintners Spring Weekend (it used to be just a one day fest, but now it's days of delight) April 10 - 13 mostly in the Santa Ynez Valley; the Santa Barbara County Wine Futures Tasting at Les Marchands in Santa Barbara on April 19; and then the Paso Robles Cabs of Distinction Gala on April 26.

Email ThisBlogThis!Share to TwitterShare to FacebookShare to Pinterest
Labels: a start and a nudge, festivals, KCET, wine